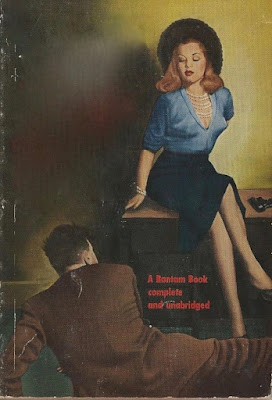 One of the first things Midge ever told me, sitting there that snowy night at Bob’s Bowery Bar, was that she had killed a guy one time.

“This big ex-pug named Mike Grabowski. We were shacked, and I got fed up with his drinking and hitting me, so I told him I was cutting out. He told me over his dead body. So I let him get really drunk on Tokay wine, then said let’s go down to the bar. We lived in a fourth-floor walk-up, and as soon as we got outside our trap and at the head of the stairs I gave him a good push. He broke his neck. So he got his wish. I cut out. Over his dead body.”

She gave me a long hard look.

“You still want to buy me a drink?”

She looked at me hard again.

I got the bartender’s attention and ordered two bocks.