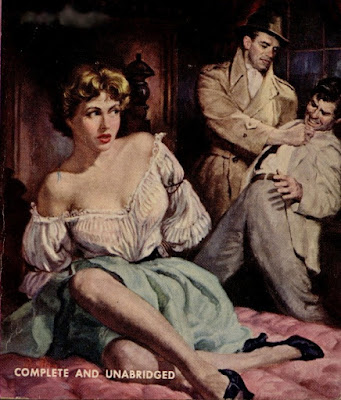 “It is a truth universally acknowledged that it’s always some hick from a small town who tries the hardest to become a big-city sophisticate. James (formerly ‘Jim-boy’) Holloway had tried as hard as he knew how, but even now, after fifteen years in New York, he still had to make a conscious effort lest his carefully-cultivated ‘witty’ repartee should be betrayed by a slip back into the folksy twang and hayseed locutions of his native Stubbsville, Indiana.”

II think they're all living in their moms' basements in Paducah...