"The Music of the Spheres" 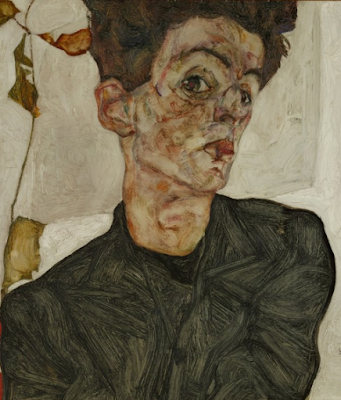 “Never trust anyone who acts a little too enthusiastically as if they’re actually interested in what you have to say,” said Gerry Goldsmith, commonly known as "the Brain". “It means they want something from you. It might be a favor, or a loan, or a drink, or perhaps they want you to be their friend. Never trust someone who wants you to be their friend. This means they want to suck the life out of your soul, leaving you a mere empty husk. Or perhaps you disagree, Hector. I say, ‘Perhaps you disagree, Hector.’”

“I said perhaps you disagree.”

“About what I just said,” said the Brain.

“I neither agree not disagree,” said Hector, “because I wasn’t listening.”

“Listening to the music of the spheres?”

“No, wondering where my next meal is coming from.”

“And yet you found the quarter to buy yourself a bock beer.”

“If it’s a choice between a bock and a hot dog with my last quarter, the bock will win,” said Hector.

The Brain raised a finger to attract the attention of Bob, the eponymous proprietor of Bob’s Bowery Bar.

“I say, Bob,” said the Brain, “I should like to order another bock for myself, and one for my friend Hector. And two hot dogs, please, one for me and one for Hector. I prefer sauerkraut with my hot dog, Hector, on account of the nutrition. Would you like yours the same?”

“For not pretending to listen to me. You see, by the very fact of your indifference to my blather, you proved that you wanted nothing from me. A lesser man would have feigned interest in my pathetic lucubrations, especially a broke and hungry man angling for a free beer and perhaps a hot dog. But not you, my young friend, no, you sat stoically staring into the dregs of your bock, not even pretending to care about a word I said. Hector? I say, Hector.”

Hector wasn’t listening. The Brain’s words were as a distant buzzing, no more meaningful than the buzzing of a fly. But the prospect of another bock was good, as was that of a hot dog, with sauerkraut, and with that homemade hot mustard they had here at Bob’s.

The fresh bocks and the hot dogs arrived, and Hector drank his bock and ate his hot dog.   The Brain continued to talk, and Hector continued not to listen.

Scaramanga the leftist poet came in and sat next to Hector.

Scaramanga had just sold a poem to the Daily Worker for five dollars, and so he bought a round of bocks for himself and Hector and the Brain.

The Brain and Scaramanga talked over Hector, who sat between them, and now Hector listened to neither of them.

Eventually another hot dog appeared in front of Hector, and another bock. He had started the evening considering suicide again, but that could wait for some other night.