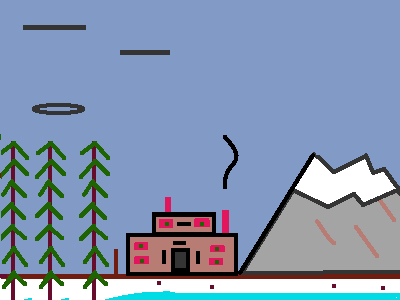 I hope this missive finds you well as we approach the Christmas season of holiday cheer. It is indeed unfortunate that you must spend it in the grim confines of the Rozenzweig Home for Girls, but alas since your mother has been pinched and from what our attorney Mr. Z-------g says despite his Herculean efforts is facing a 1 to 3 year jolt minimum probably at the Bedford Penitentiary for Ladies and with your father already in Sing Sing in the middle of a 3 to 5 stretch I daresay you wouldn’t have much of a Christmas even if you were home. Sad to say.

I will be honest with you Pippa I tried to talk to your mother after you were collared pleading with her to lay low for a while or at least find another speciality besides pocket-picking on the subway as Mr. Z-------g assured me there wasn’t a cop in New York City who didn’t know her and even greeted her cheerily by her nickname “Dolly the Dipper” whenever they saw and so maybe it might be high time for her to go into a new racket. But I guess she just found it hard to change her habits. Not to mention her pantopon habit which I know was frightfully expensive. Too bad, but rest assured we are already pulling strings to make sure her stay at Bedford is as comfortable as possible with maybe a cushy job in the library. You told me she likes to read even if it is mostly movie magazines, well at least she will have plenty of leisure time to read where she is going, and at least now she will be off the pantopon. Or so one hopes.

Did you get the fruitcake that I sent you? My Auntie Margaret’s friend Serge baked it himself using his grandmother’s old Russian recipe and I trust you will find it quite delicious but be careful because at the bottom of the cake you will find some $$$ wrapped in wax paper. Use this at your discretion as it came from your share of the last couple of capers the gang and I have successfully pulled. It is only a hundred dollars but I figured you could use some extra cash for the holidays in case you wanted to buy a little something for a treat or slip a little extra to the screws so they will continue to look out for you. The rest of your share I have turned over to Tommy S------n according to your wishes as usual to be put “out on the street”.

You will be happy to know that your earnings were 23% for the month of November, and as as per your wishes I have instructed Tommy to “turn it over” so that you should have a tidy nest egg by the time your year is up. 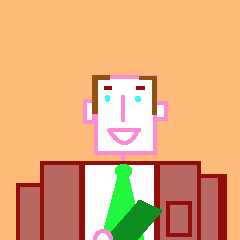 Which brings us to the awkward question of where you would go once you are outside those cold grey walls.

I know you have said you would rather run away and become a circus clown or a carney barker before moving in with your drunken grandmother in the Bronx and so I have a proposition. 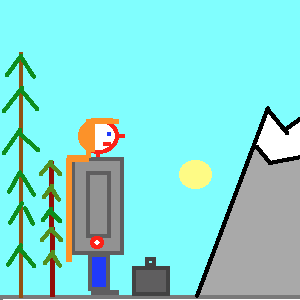 I have talked it over with my Auntie Margaret and after I assured her you were a stand-up gal who knows how to keep her lips zipped she has agreed to take you on as her ward with the help of Pierre and Serge, at least until your mother gets out of the slammer and even after that if you prefer. Because let’s face it that cold water flat above Bob’s Bowery Bar was not the healthiest environment for a girl of a tender eleven years of age no matter how tough you are. And the less said about some of Dolly’s so-called friends the better. I am as open-minded as the next person but these characters are not to be trusted. As my Auntie M------t likes to say they are the type of ham and eggers who would steal the pennies off a dead man’s eyes and then steal the eyeballs for good measure.

So let me know, you still have some months to think it over but don’t wait too long because we shall have to have Mr. Z------g draw up the necessary papers and perhaps Pierre who is a dab hand at this sort of thing will shall we say “manufacture” whatever other papers we might possibly need to make it all legit or as least as legit as it has to be.

The best course of action seems to be to claim that you are the long-lost natural child of my late Uncle Mike from St. Louis who so sadly passed away recently as you know. 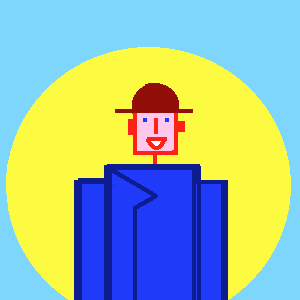 Which would make my Auntie M------t your Auntie as well. Which will make us cousins. Which means my Auntie Margaret’s friends Pierre and Serge will be by way of being your uncles if you will.

You will very much enjoy living here at the Hotel St Crispian it’s so much fun and everyone treats me like a princess even that hotel dick Mr. Nolan ever since one evening we were dining in the Prince Hal Room and these four drunken marines at the bar became quite obstreperously militaristic and when Mr. Nolan and the barman Raoul tried to get them to leave they began to beat them about the head with beer bottles and fists. 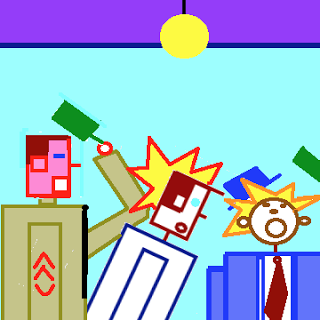 Silently and quickly and without further ado Pierre and Serge put down their knives and forks and glided over to the bar, Pierre slipping on the brass knuckles he is never without, and Serge taking his handmade leather-wrapped sap from his pocket and in a matter of seconds all four of those loutish marines were out cold on the floor. 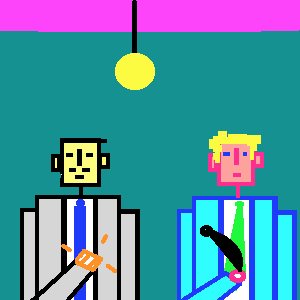 Well let me tell you I don’t mind saying that previous to this Mr. Nolan had always it seemed to me looked somewhat askance at my Auntie M------t and P----e and S----e probably because none of them have as they say any visible means of support but after this incident he is akin to the best of friends of our whole little ménage. So you don’t have to worry about Mr. Nolan.

Sometimes I wonder, did my Auntie send Pierre and Serge over to help out Mr. Nolan just so we could get the house dick on our side?

Perhaps this was in the back of her mind, maybe even in the front of her mind. Maybe she simply wanted some peace and quiet in which to enjoy her lobster thermidor. Who knows. All I know is every time I see Mr. Nolan now it’s “Well, hello, how is my little princess today?” Which as they say is better than a sock on the jaw. 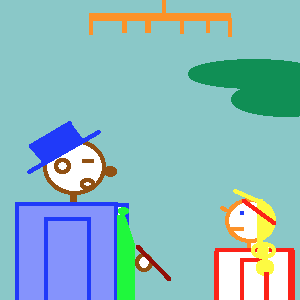 I must fly now as Pierre and Serge are both tapping the faces of their watches with their overcoats on and their hats and scarves as they are taking me shopping up on Fifth Avenue to buy some Christmas presents.

Again may I wish you a merry Christmas despite your incarceration, but I hope the fruitcake and the enclosed gelt will make things slightly less like a Charles Dickens novel I am reading now for school Oliver Twist what a yell of laughter that book is.

PS Don’t forget, be careful cutting the fruitcake so you don’t cut up the gelt wrapped in the wax paper. 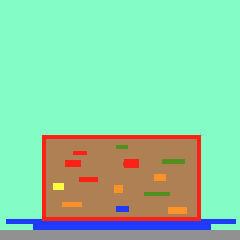 
(This story originally appeared in somewhat different form, with artwork by rhoda penmarq, in New Tales of the Hotel St Crispian.)

(Your editor took a week off to work on the editing of the first volume of Arnold Schnabel’s Railroad Train to Heaven™, with a view to its publication later this year as an e-book, and every month or so I expect to take another week off to work on it until it is ready for the virtual presses. In the meantime expect a brand new thrilling chapter of Arnold’s masterpiece next Friday!)
Posted by Dan Leo at 5:53:00 PM

I'm fond of Pippa and wonder if she needs nicer friends. Big news about RRTTH! Congratulations, Arnold, wherever you are.

Thanks, Kathleen – the final edit of Volume One is going rather slowly – just a matter of finding the time! But I am almost halfway through...(insert smiley-face here!)